English
You are here: Home » Knowledge » What is a double end stud?

What is a double end stud?

Many people maybe asked What is a double end stud?the below pictures shows stainless steel stud end bolts,which is heavy shank,both end with thread could match related nuts and washers to fixed such as flanges,valves and others 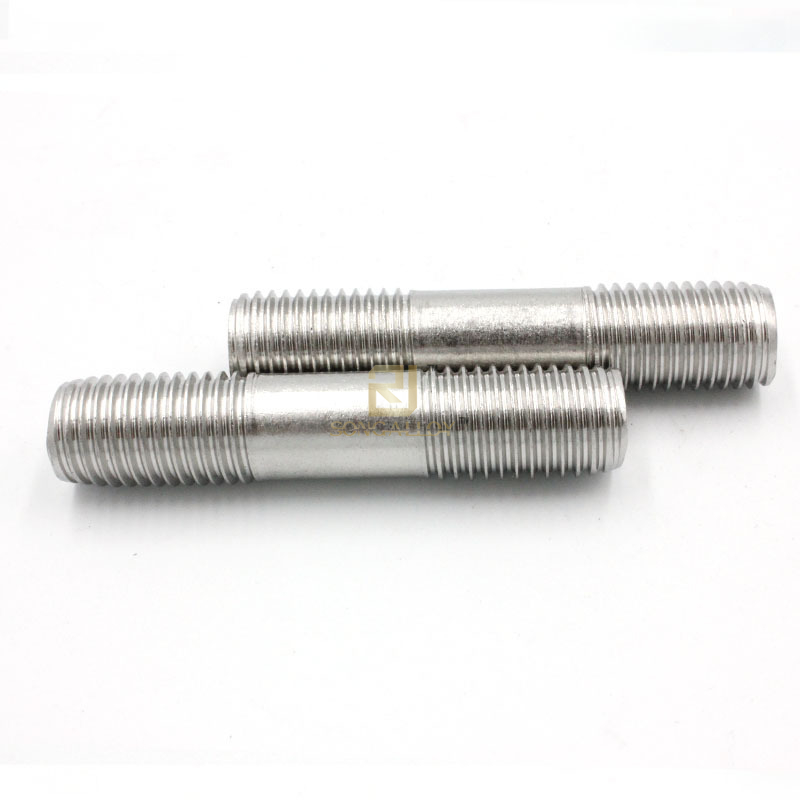 Stud, also called double-headed screw or double-headed stud.The fixed link function used to connect the machine. The stud bolt has threads at both ends, and the middle screw is thick or thin. Generally used in mining machinery, bridges, automobiles, motorcycles, boiler steel structures, crane towers, large-span steel structures and large buildings, etc.Bolts specifically refer to screws with larger diameters, and they can also have no heads, such as stud bolts. Generally, it is not called a "stud bolt" but a "double stud bolt". The most commonly used form of double-ended studs has threads on both ends and a polished rod in the middle. 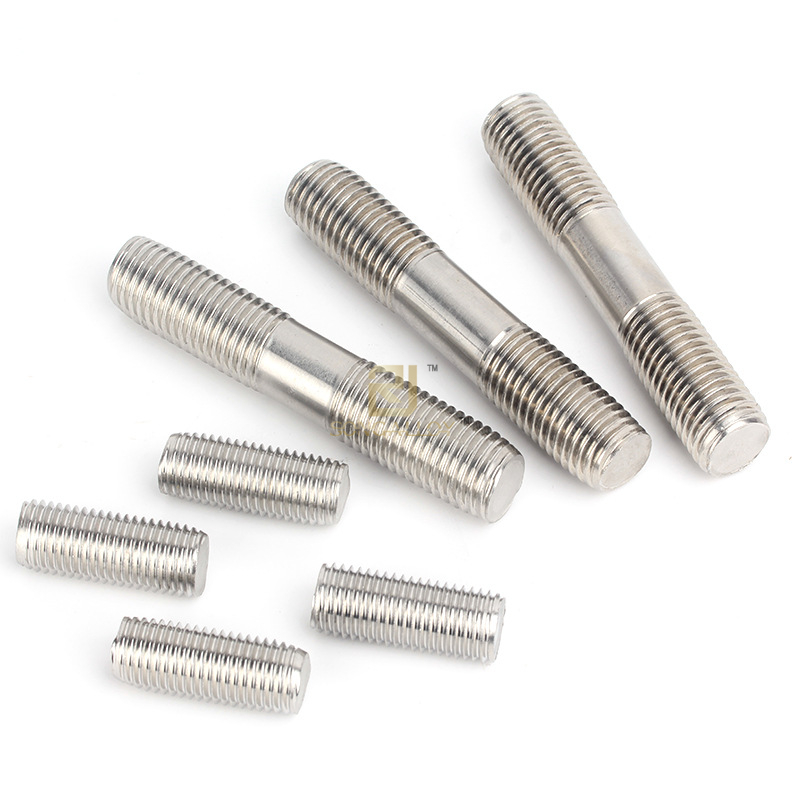